Dr. Thigpen, CONGRATULATIONS on Your Retirement!!

We got our crew together to celebrate Dr. Thigpen’s Retirement and wanted to share some photos from the festivities, including a champagne toast!! 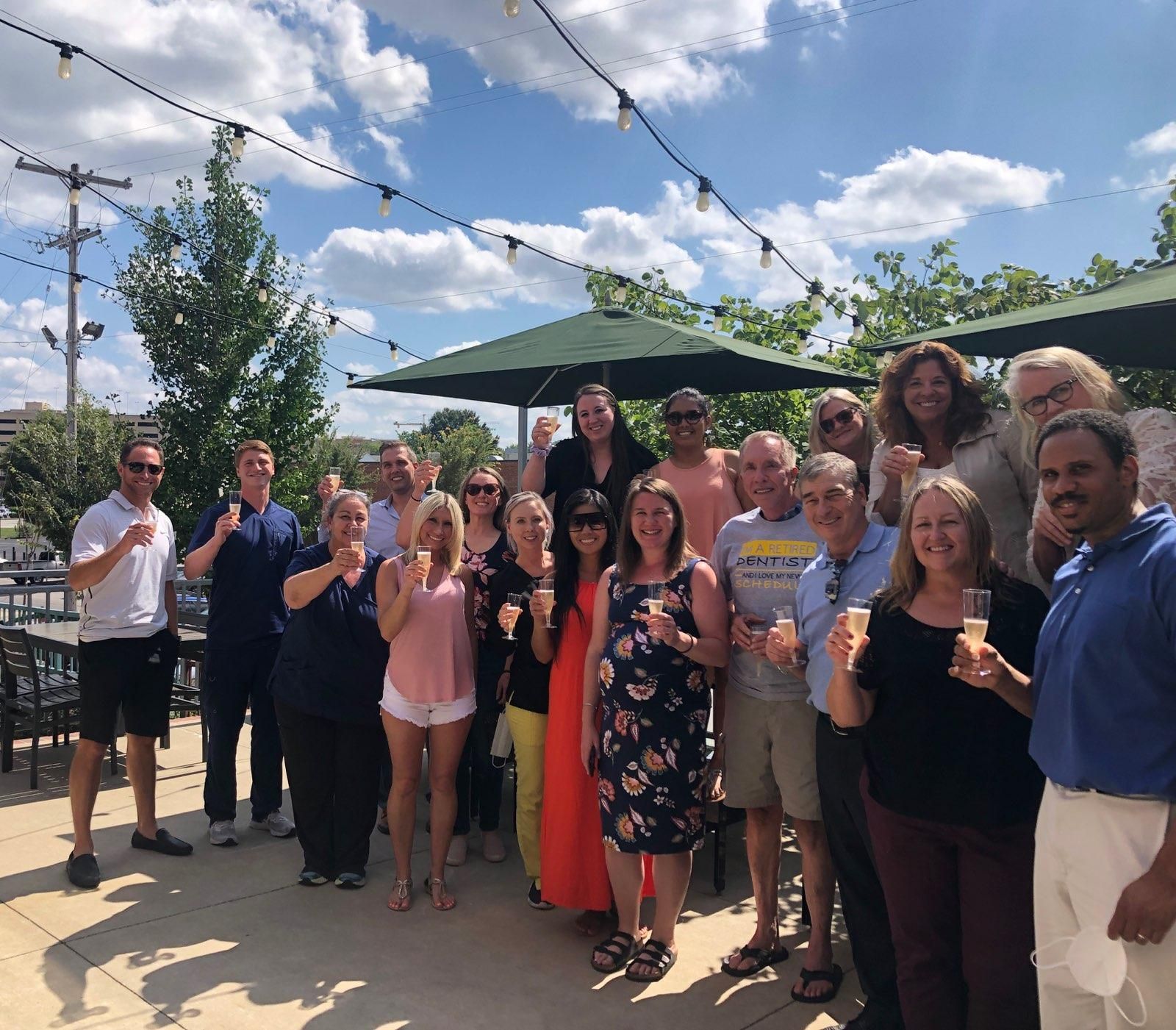 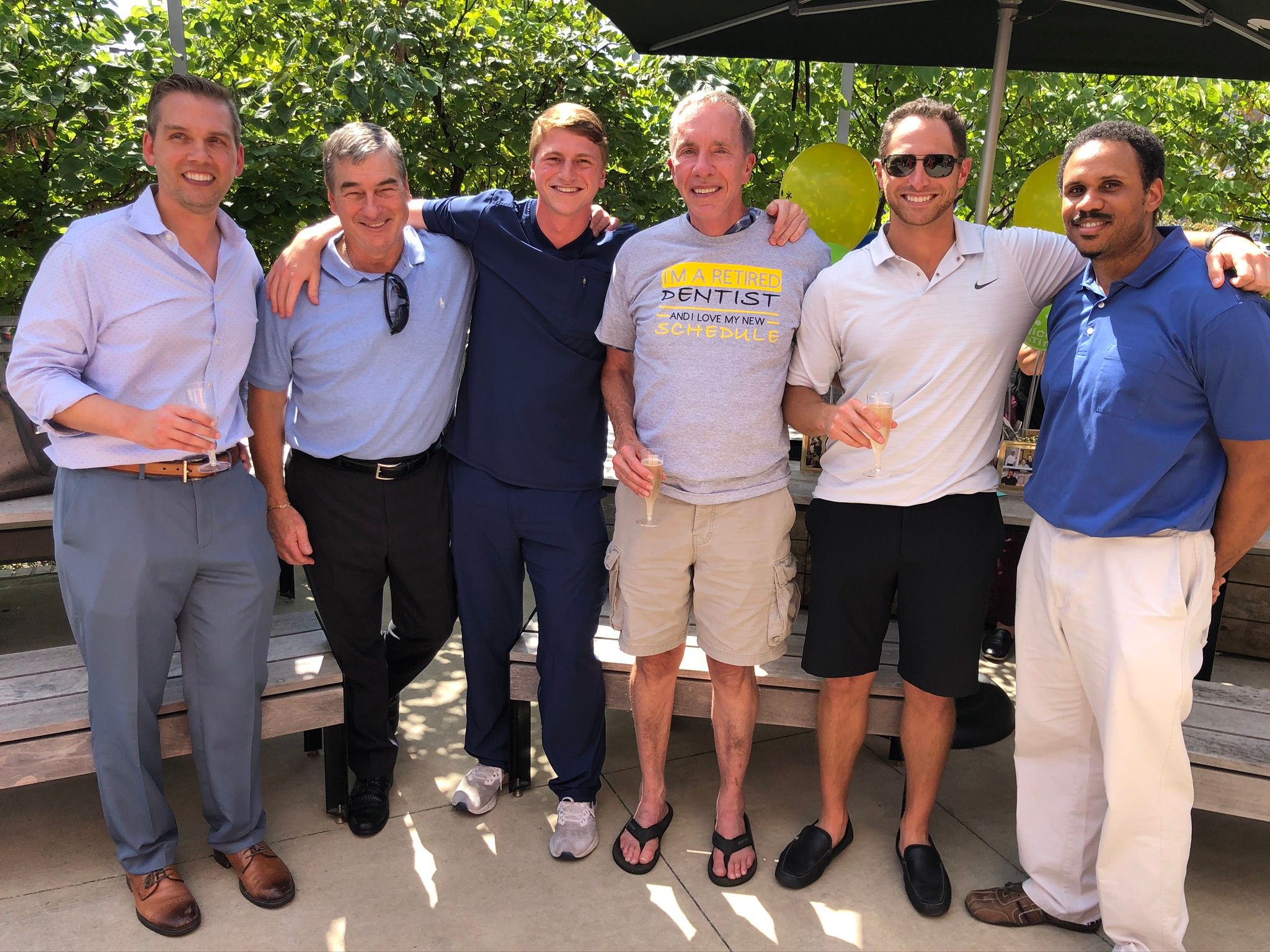 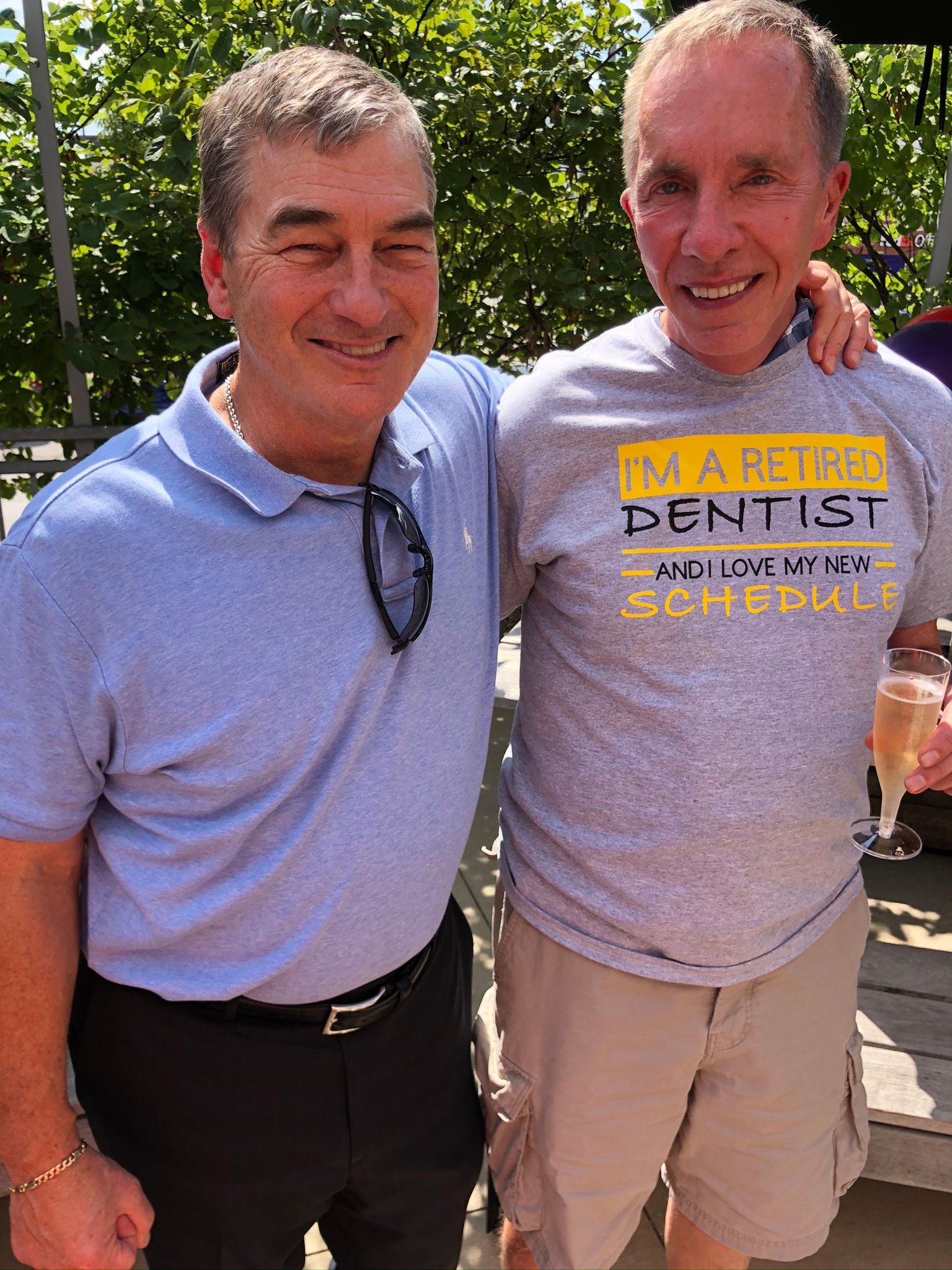 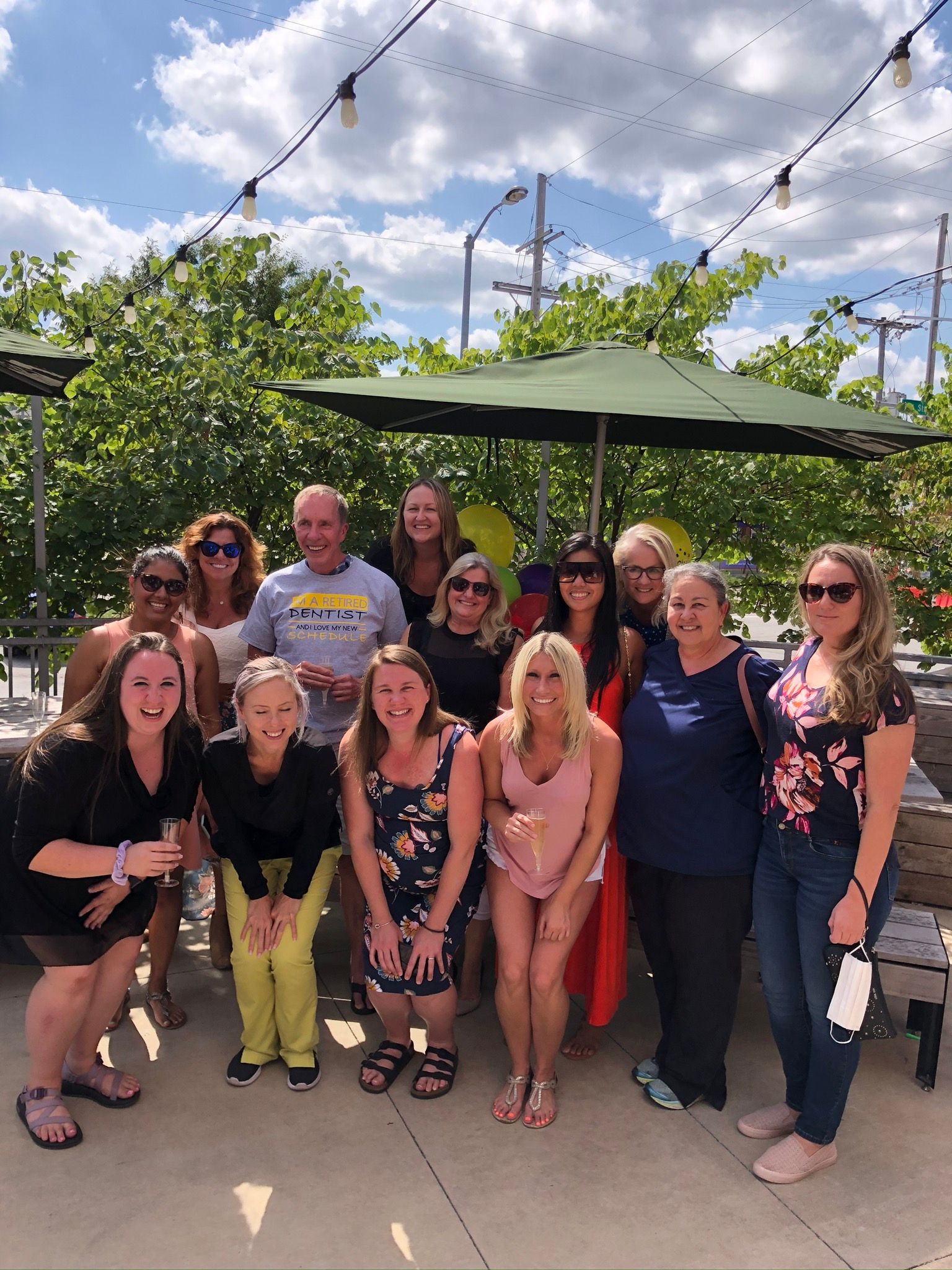 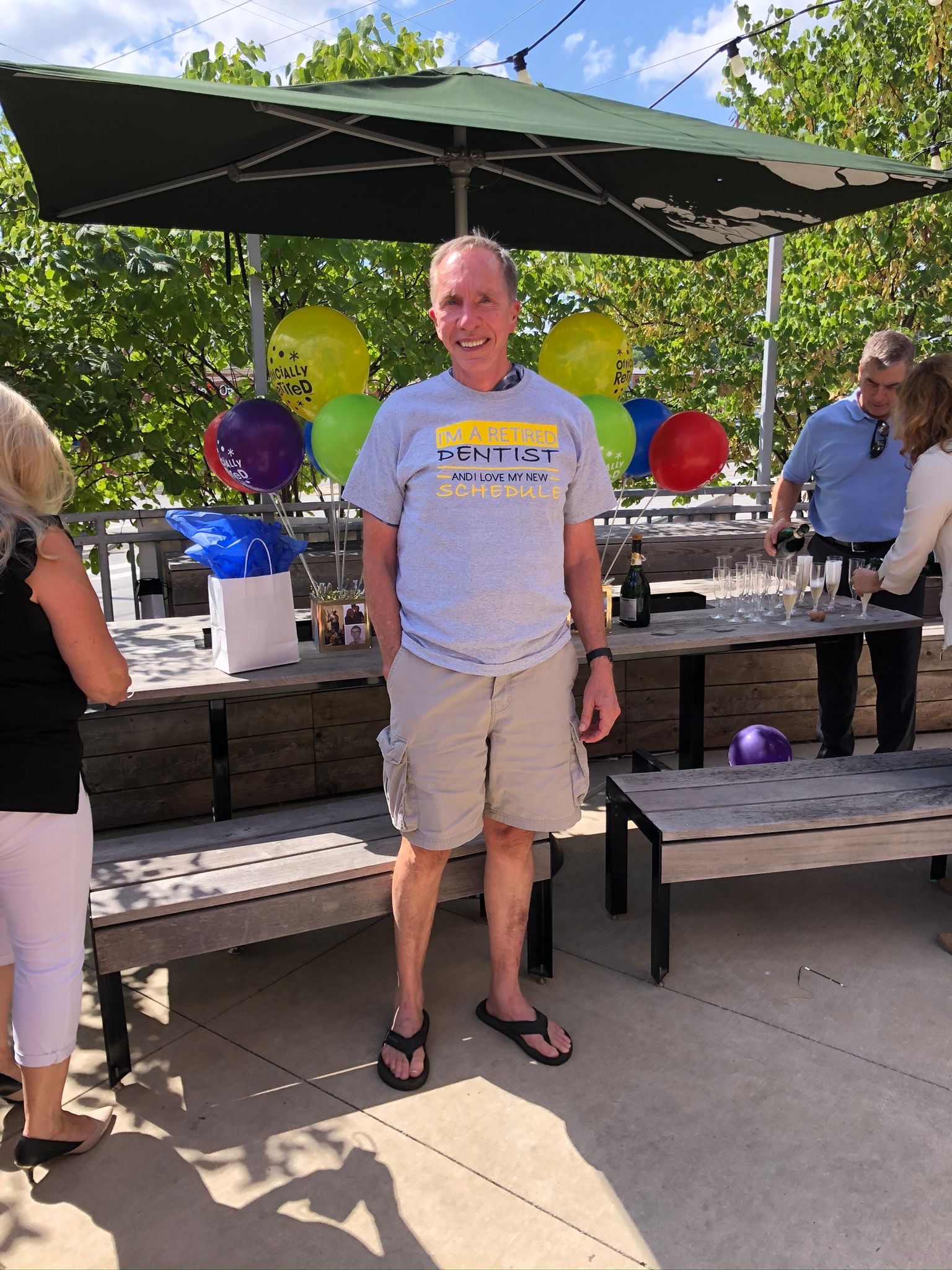 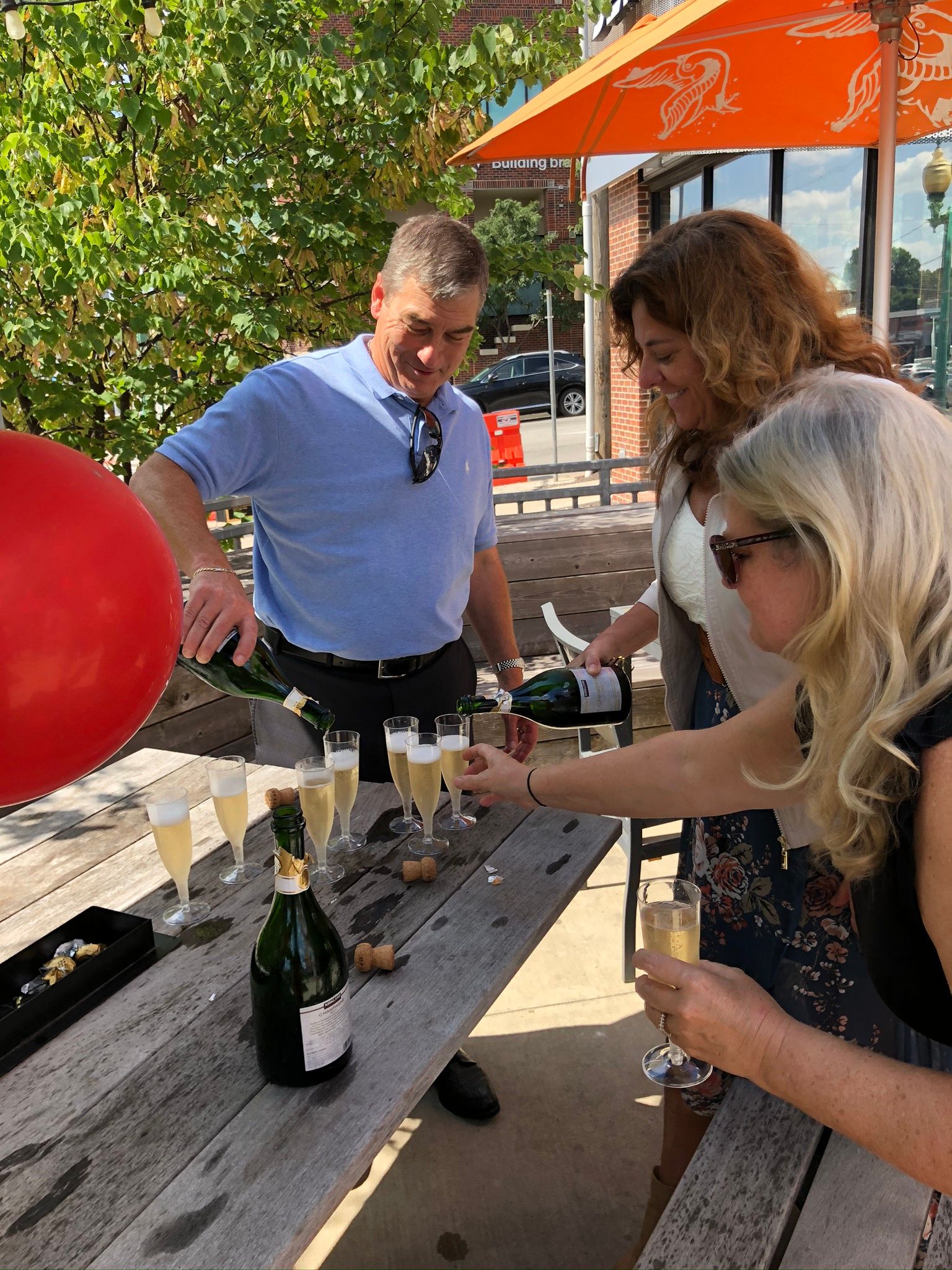 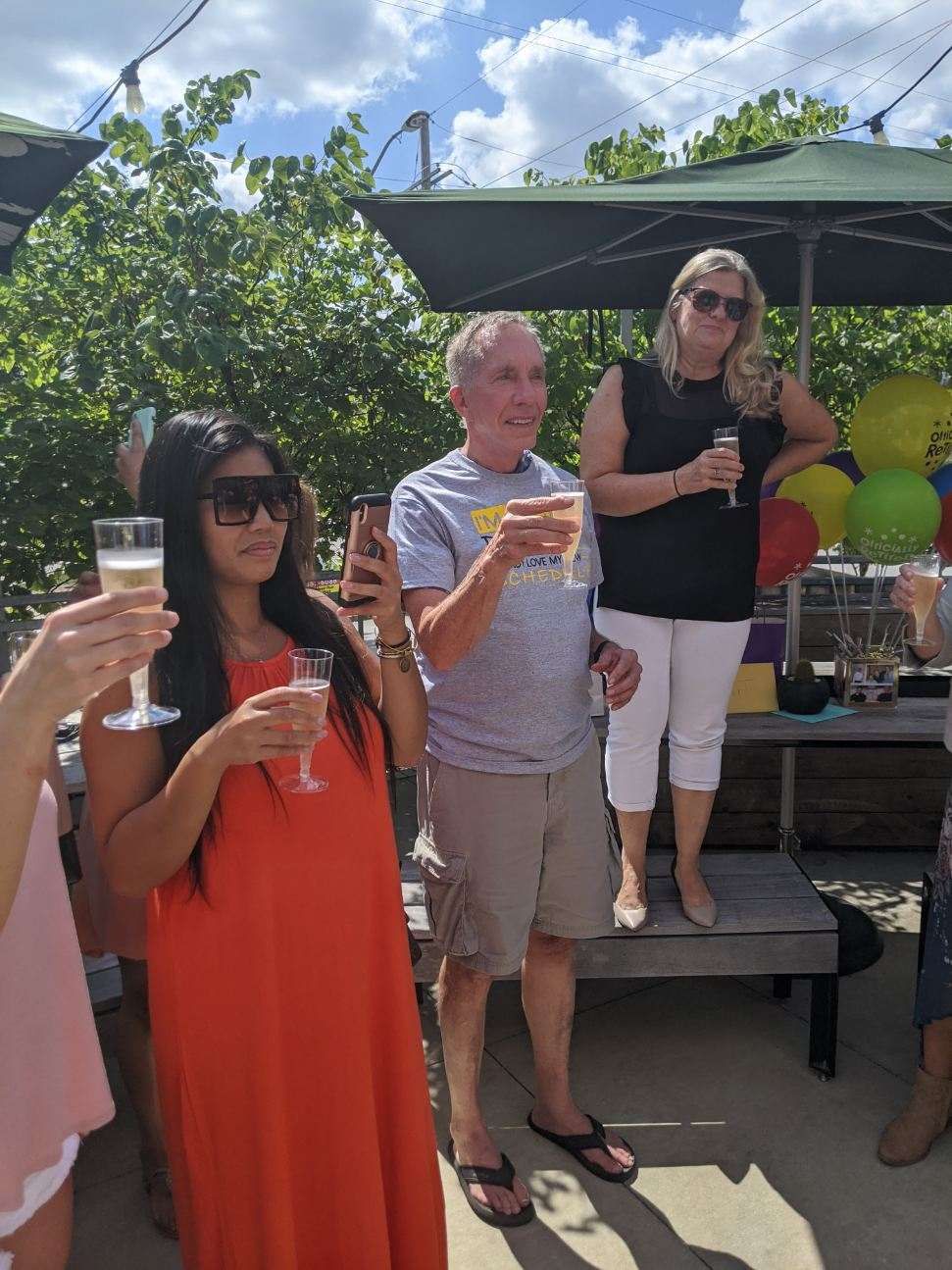 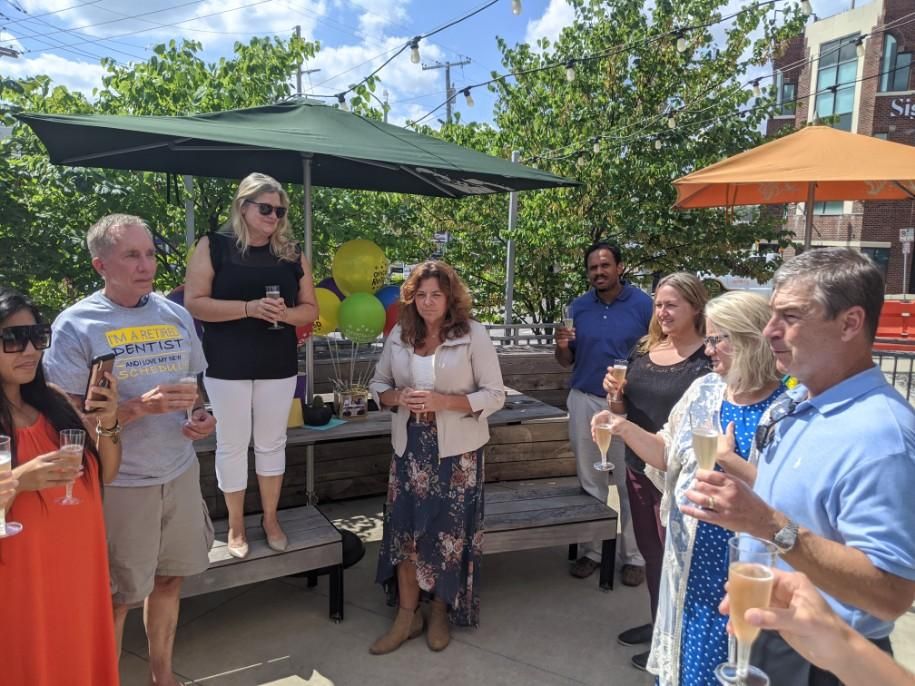 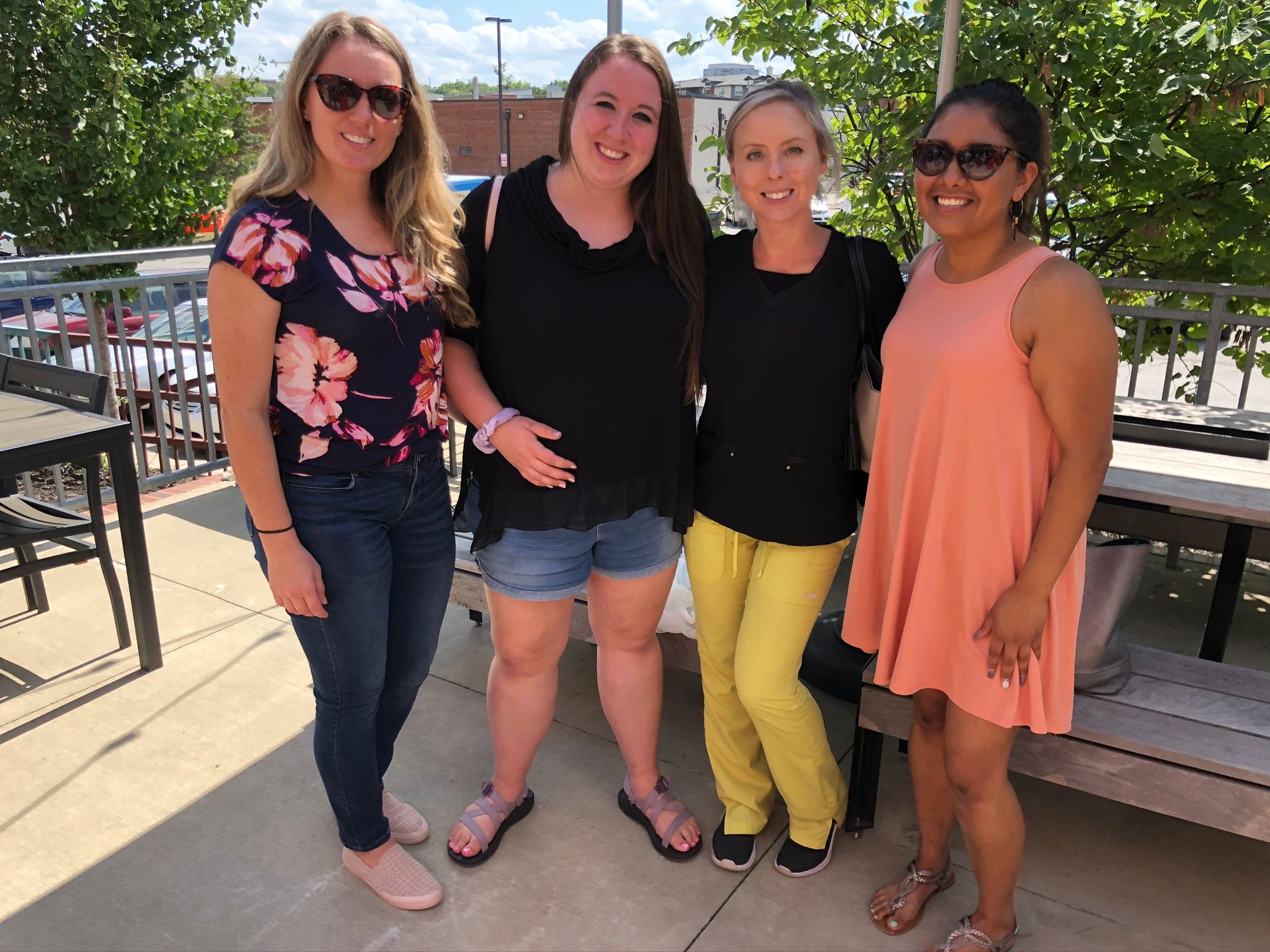 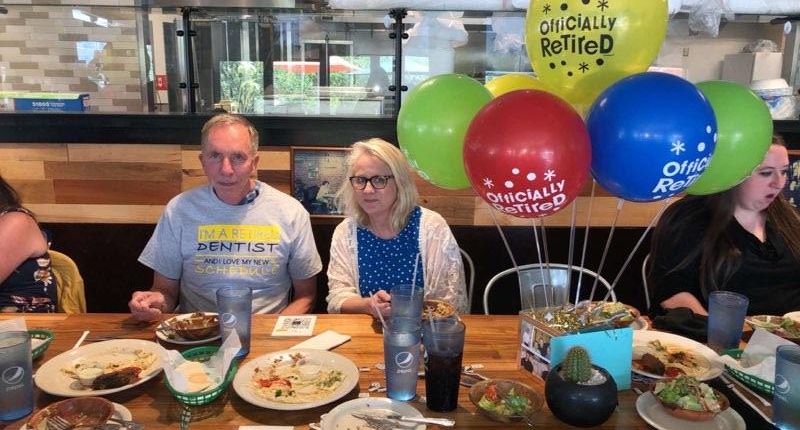 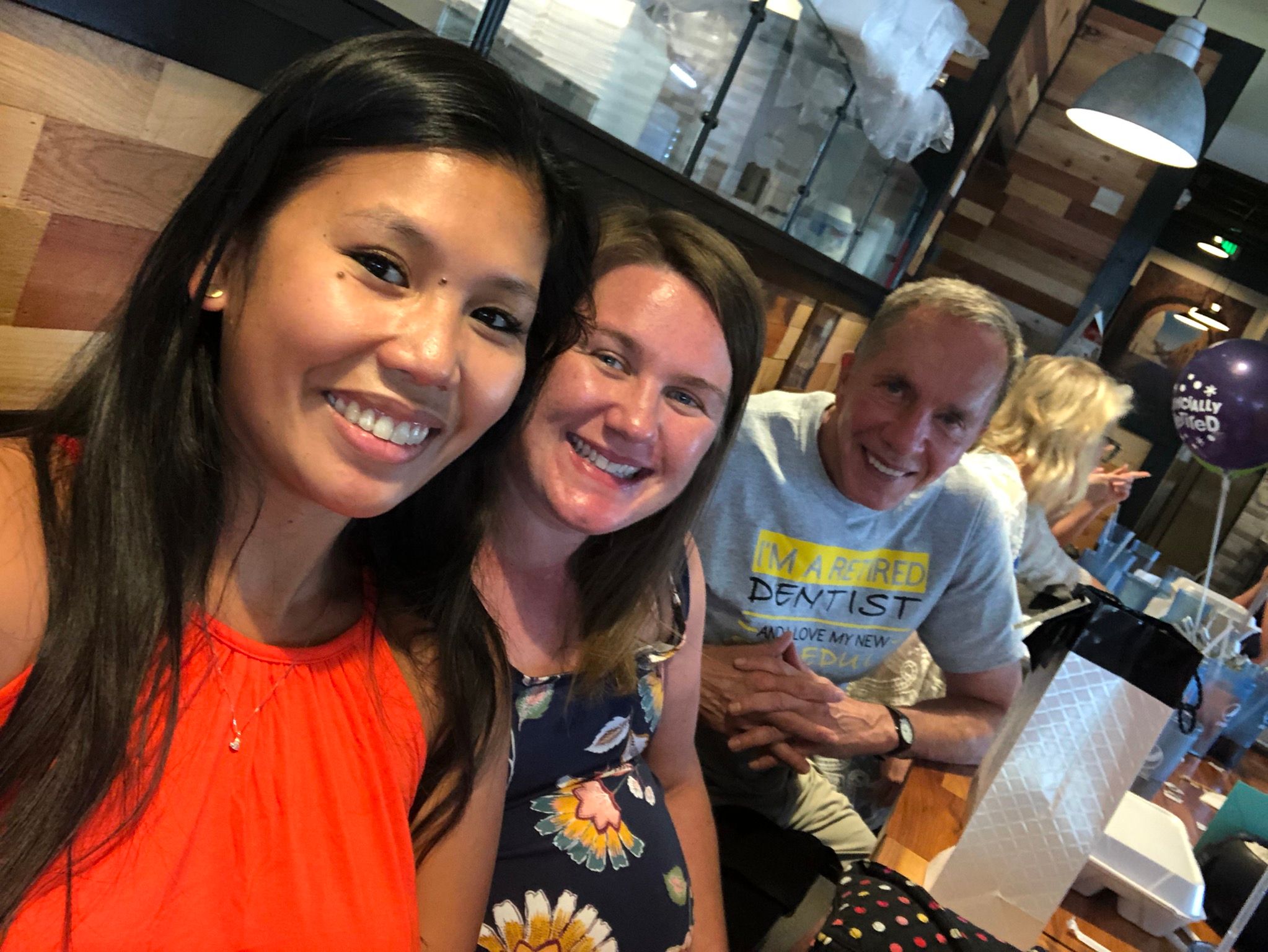 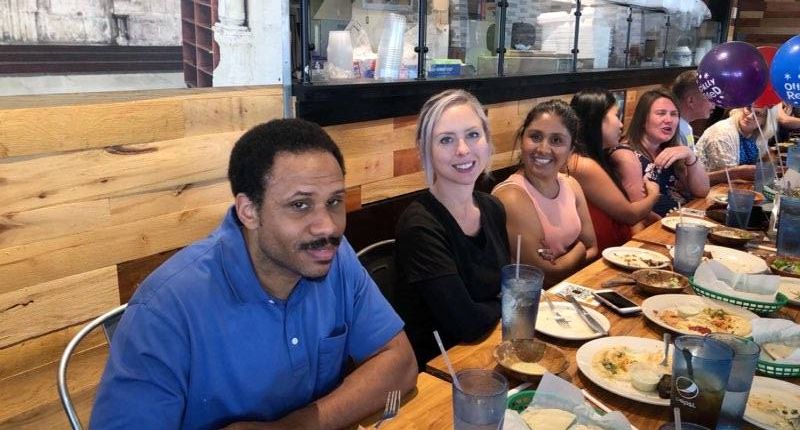 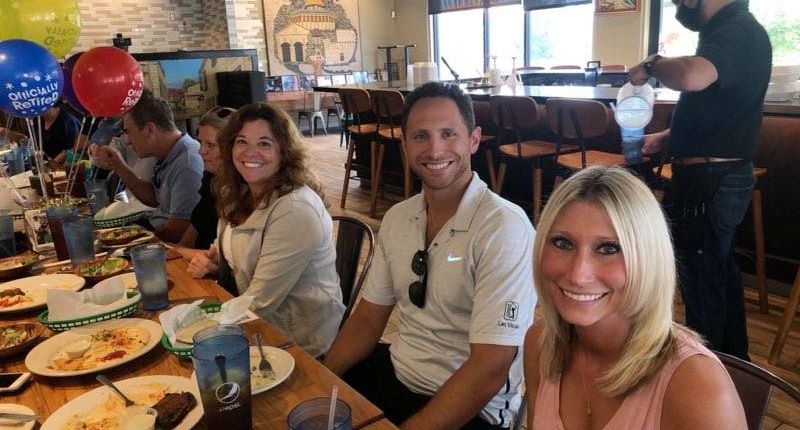 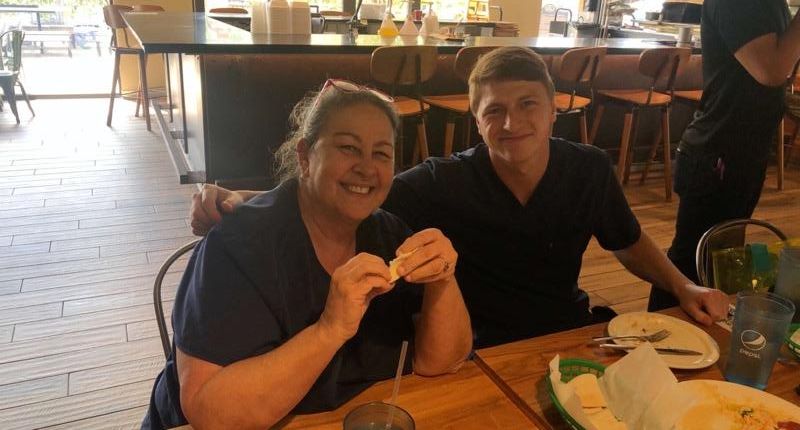 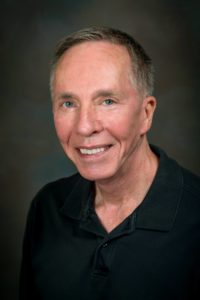 Dr. Thigpen is originally from Birmingham, AL. He attended and graduated from high school in Centralia, MO before moving to Kansas City to attend UMKC for undergraduate training. He graduated from UMKC Dental School.

His first assignment after finishing school was a 2-year active duty assignment with the US Army in Ft. Knox, KY. Professionally, the experience was extremely rewarding, expanding his knowledge with multiple “mini residencies” conducted by specialists in pedodontics, endodontics, periodontics, oral surgery, and removable prosthodontics. His career as active duty was only 2 years, but he continued as a Reservist for more than 30 years.

Beginning his private practice with Dr. John Davis immediately on completing his 2 years in active duty with the US Army. After one year in that association, another opportunity presented itself with a new practice at 1103 Grand in Downtown Kansas City, long before the renaissance of the city. The practice grew and moved into the current location at 1000 Walnut, later including 411 Nichols Road, and 4911 S. Arrowhead Drive in Independence.

Dr. Thigpen has interests in preservation of local historical architecture, healthy eating, staying fit with walking, running, yoga, and patronizing locally owned “mom and pop” restaurants in Midtown Kansas City. He lives in a historical neighborhood in a small house built in 1904 with just enough yard to putter around. The time spent in the military introduced him to world travel and he enjoys seeing different countries and cultures as often as possible.

Dr. Thigpen continues to enjoy practicing dentistry which has evolved into a more comfortable and aesthetic direction since his early days. A conservative approach with an emphasis on prevention has always been a priority with his dental treatment.

Thank You for caring for so many patients over the years, Dr. Thigpen! Please know that we will continue to treat them with the care and concern that they always received from YOU!!